Our Christmas Opening Times - The Bay Fish and Chips

Now Christmas is just around the corner, we wanted to let you know when we’ll be open over the festive period to get your fish and chip fix.

Don’t forget, in the run-up to Christmas Eve, we’re open as usual from 12pm to 8pm.

A huge thank you to everyone who has supported us through this difficult year. From all of The Bay team, we wish you a very Merry Christmas and all the best for 2021. 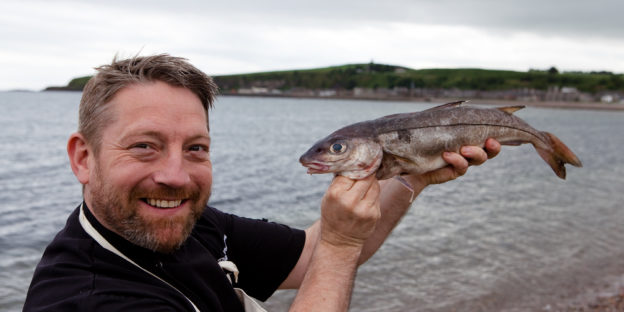 Why I champion choosing local suppliers