The Bay on... Government Funding for the Fishing Industry

The Bay on… The Fishing Industry’s Government Funding

Have you heard about the government funding initiative for the fishing industry? Last December, the government announced that fishing communities across the UK will benefit from better infrastructure, strengthened supply chains, new jobs and an investment in skills thanks to a £75 million boost for the sector.

We sat down with Calum to hear his view on this fantastic news, and the positive impact it will have on the fishing industry as a whole.

What are your thoughts on the Government’s £75m boost to modernise the fishing industry?

Providing our customers with great quality fish is a huge part of our business, and the recent announcement that fishing and coastal communities are to benefit from this £75 million boost makes me feel really positive.

We’ve needed improvements, especially to what we already have on the coast, for such a long time, and to see them finally happen is such good news.

What changes do you think this will make to the fishing industry?

I’ve always been proud of how the fishing industry is so proactive and forward moving; growing and adapting to whatever is thrown at it. And anything that brings a more sustainable future for the industry – which is what this boost will do – is a step in the right direction. 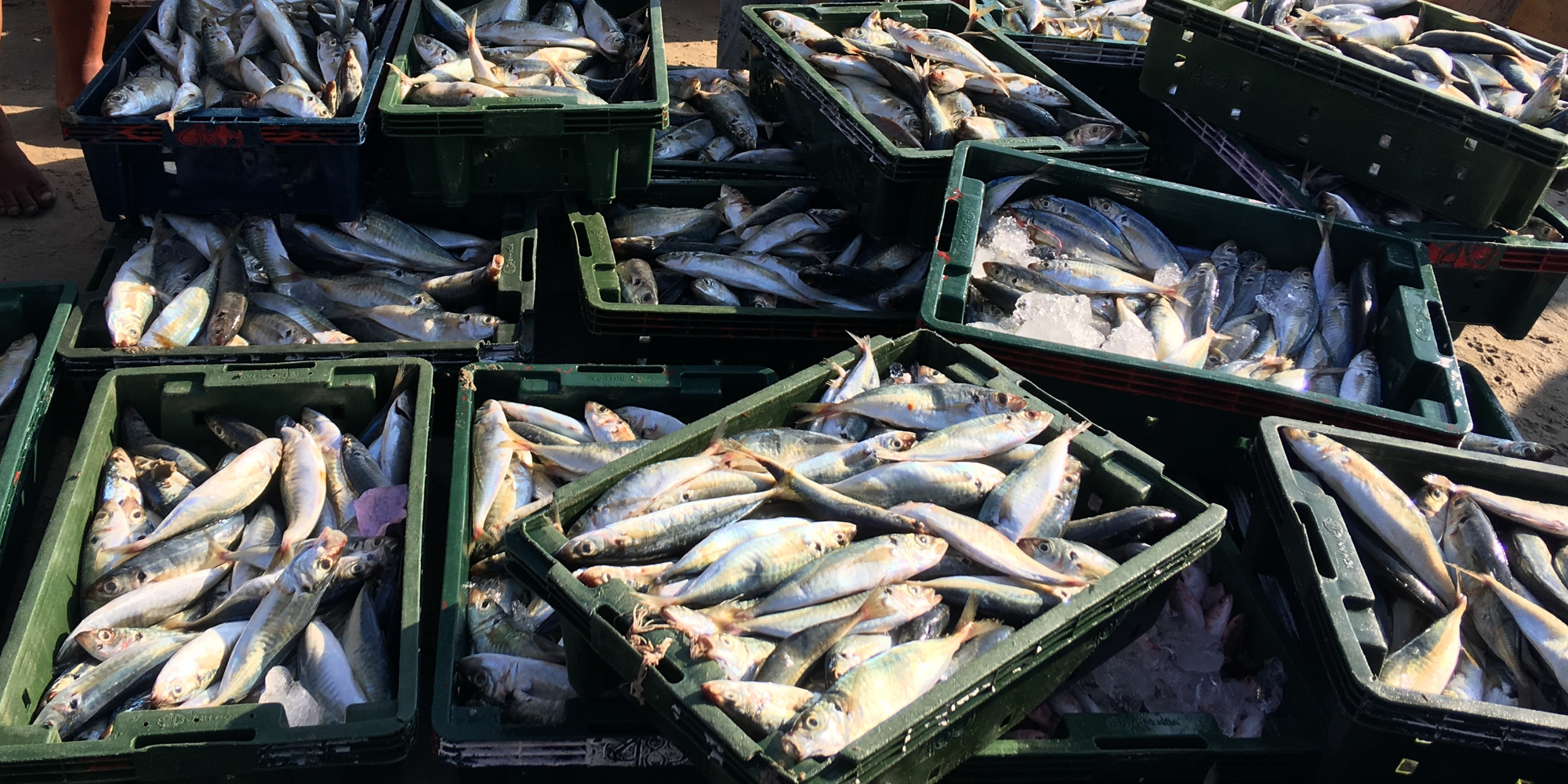 Will the new funding impact any of your suppliers or processes at The Bay?

It is bound to trickle down. I imagine the boost will impact several parts of the chain, but we see that as a positive impact… With improved processes, alongside the modernising of ports and harbours to increase capacity and efficiency, we’ll see a period of rejuvenation for our fishing industry. Things are definitely going in the right direction!

The government funding is coming into effect following Brexit, how would you say this has impacted the fishing industry?

Brexit has been a disaster for the fishing industry. Not only the Scottish fleet but British fishing. New rules for where both EU and non EU members can fish and the rules around export has made things so difficult.

For example, under a new post-Brexit trade deal (which came into force at the start of 2021), EU members states’ boats need a licence to fish in UK and Jersey waters and UK boats need them to fish in the waters of EU member states. Yes, licences have always been required in some way, but this new requirement is a lot tighter. Furthermore, licences are granted to boats that can prove they have fished in a particular area between 1 February 2017 and 31 January 2020. Providing this type of evidence is easier for big trawlers who routinely collect this sort of information using data from Automatic Identification Systems. But for smaller vessels, providing this kind of proof can be a lot more difficult.

How do you think the money should be invested?

E.g, what areas of the fishing industry need ‘modernising’ or improving?

I think a lot of processors are running with old equipment, so having a cash injection that will help them modernise and therefore keep moving with ease, will really help!

The Scottish government believes it should be for Scottish ministers to decide where the investment goes. Do you agree? 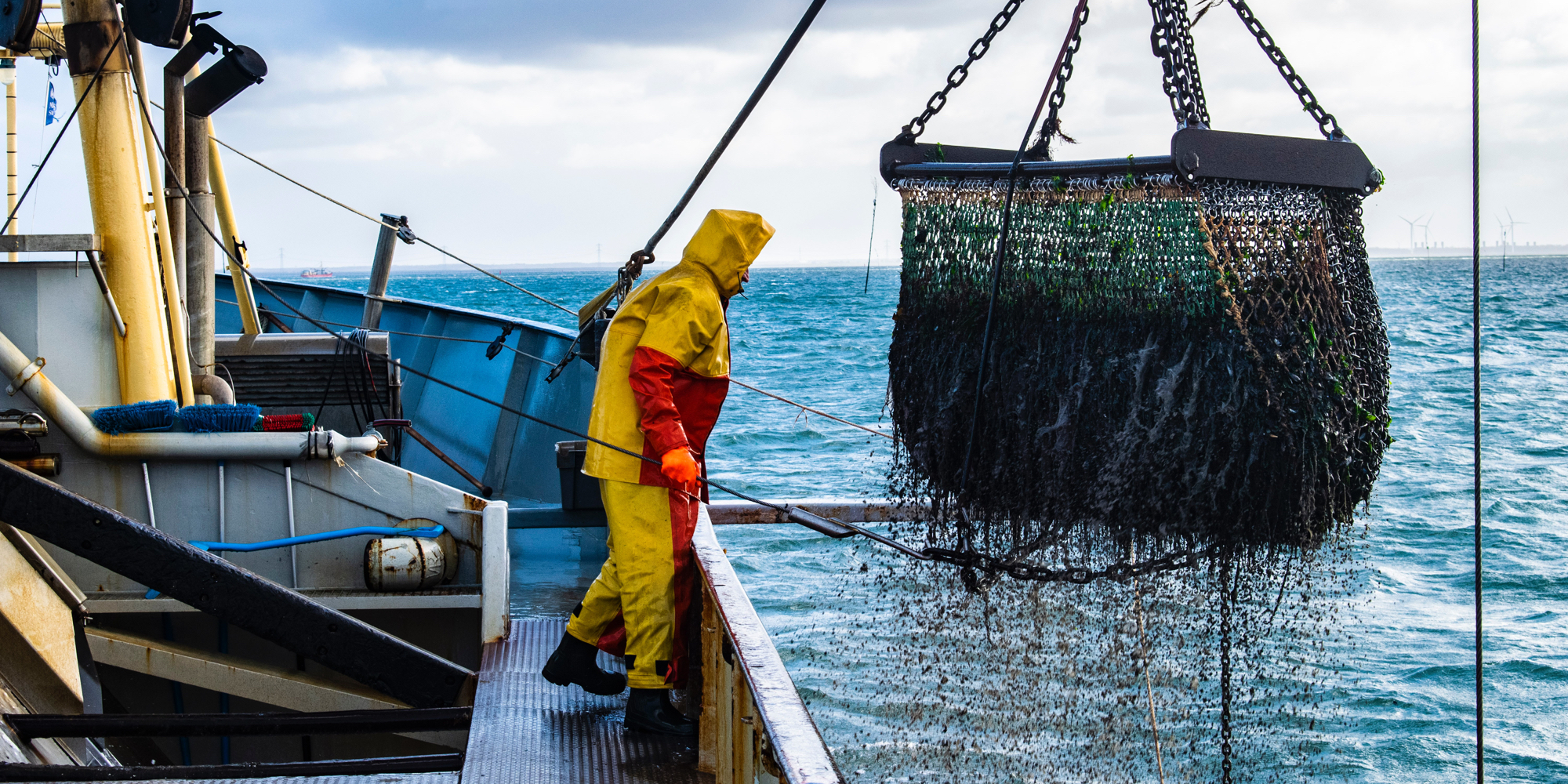 This cash injection is a good starting point, and it’s great that the fishing industry is finally getting some recognition of how important it is, but we need the funding, the recognition, to carry on. It definitely can’t be the end. The changes being implemented have to continue, so we can keep moving forward to secure a safer future for the fishing industry. 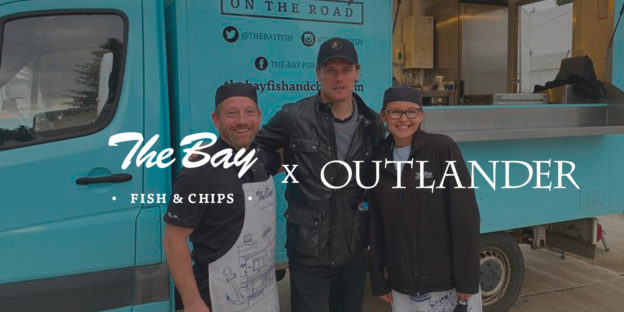 The Bay and Outlander cast raised £2500 for charity