What Does Being a Living Wage Employer Really Mean? | The Bay

What does being a Living Wage Employer really mean?

Posted by Calum Richardson in Calum

I’m proud to be a Real Living Wage employer – especially as The Bay was the first fish and chip shop to become one in the UK.

I’ve never understood why when the cost of living continues to rise, salaries do not increase to support workers. I believe people should be paid what they’re worth, regardless of age or gender.

As a Real Living Wage employer, my team gets paid a rate that covers the real cost of living. It’s a rate that’s independently calculated each year by the Resolution Foundation and is available to all my employees over the age of 18.

So now, not only do The Bay staff get paid a fair wage but we’ve also found team morale has been boosted as people feel their efforts and hard work are valued.

Since The Bay Fish & Chips was accredited as a Real Living Wage employer back in 2019, I’ve joined the Living Wage Hospitality Steering Group to help increase the wages of Scotland’s lowest paid workers, by encouraging more employers to go further than the government minimum.

It’s something I strongly believe in and I’ll always champion a fairer pay system.

If you ever need any advice about the practicalities of becoming a Real Living Wage employer, just drop me a message or check out the Real Living Wage scheme’s website as it’s got loads of useful information on there.

The future looks promising in the industry, we just need to continue to champion the brands that are leading the way.

At the helm of The Bay is Chef Director Calum Richardson, who works hard to raise awareness on the importance of sustainability in the UK and beyond. As an MSC quality assessor, judge for the NFFF awards and training director at the Scottish Seafood Training Association, Calum is dedicated to raising the profile of the whole fish and chip industry. 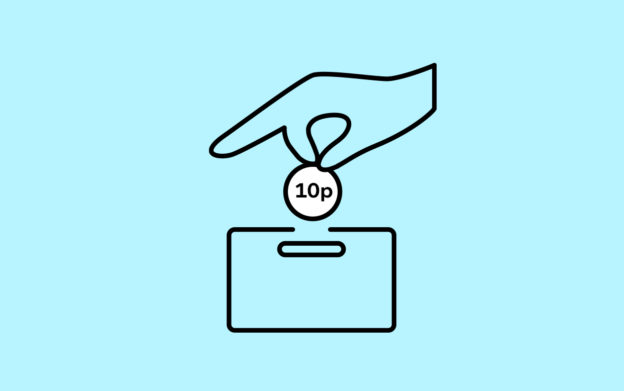 The Bay fundraises a total of £3,477 for the local community