It’s great to see The Bay Fish & Chips featured in the Daily Record after catering for the Outlander cast and crew.

The excitement comes after the Outlander team asked The Bay to come and cook for them while they were filming at a secret location.

Speaking in the article, Calum said: “It was a really good day. Sam’s driver came to get him some food as he came off set and I cheekily asked him if we could get Sam round for a photograph. The driver agreed he’d bring him around when he was free.”

The driver was true to his word and brought Sam round to say hello.

“Sam came to speak to us and he remembered us from when we had previously catered for a party at the end of season five, he was really nice and said he’d try and get us back later on for when they are filming more stuff.”

Discover more about the team’s day catering to the stars by reading the full article. 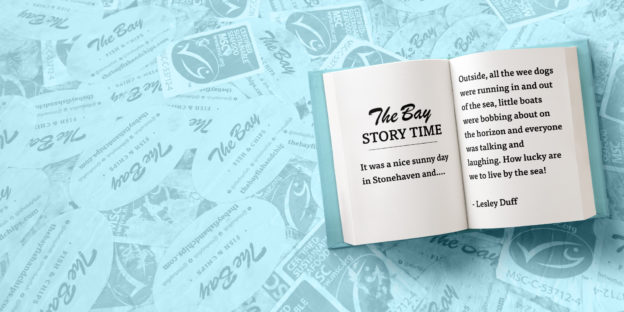 The Bay’s National Story Month Story…as told by you!