Calum Richardson ‘Chips In’ with RNLI - The Bay Fish and Chips 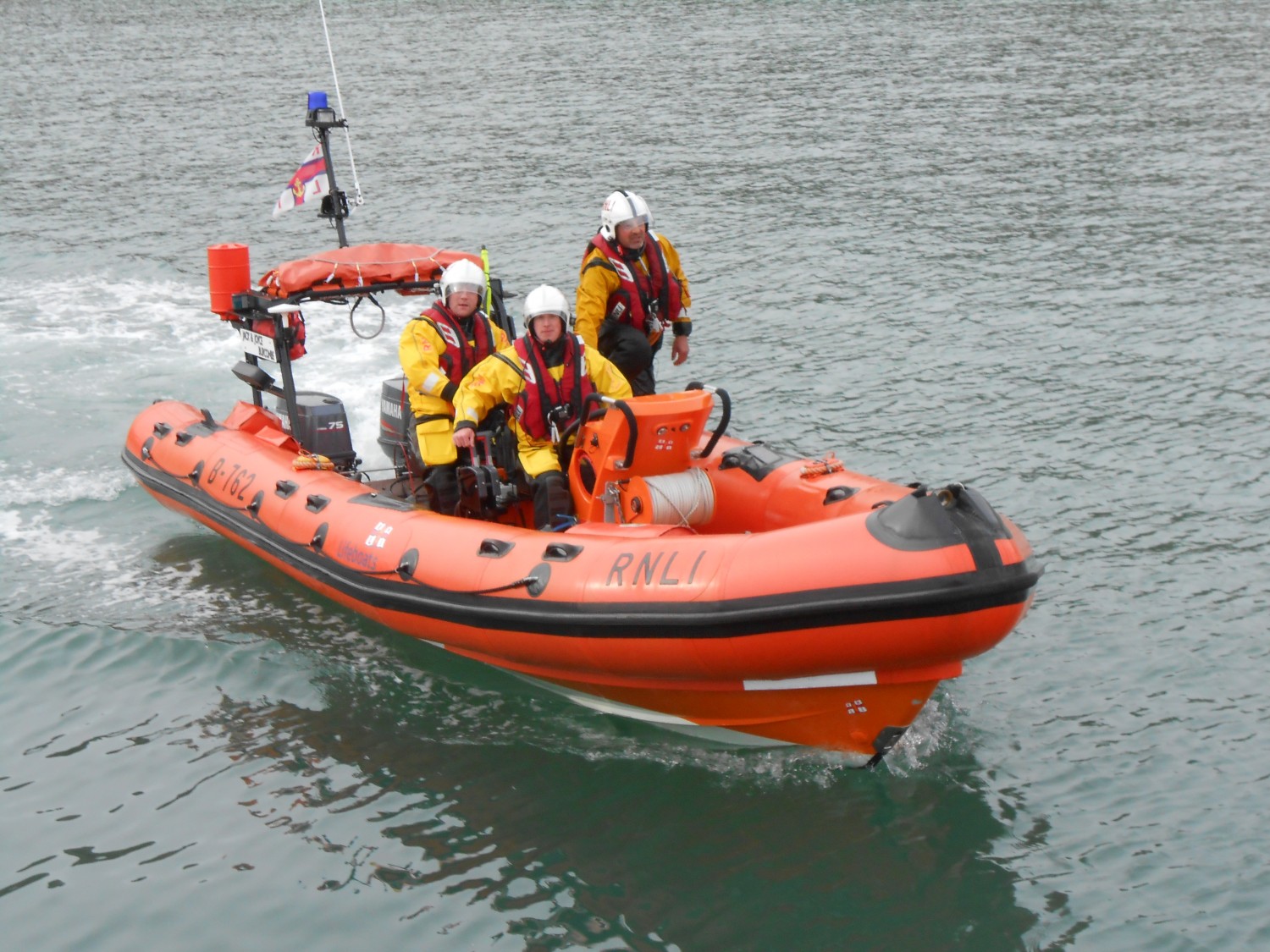 Calum Richardson ‘Chips In’ with RNLI

Stonehaven’s Royal National Lifeboat Institution (RNLI) has presented a ‘Thank You’ plaque to Calum Richardson, owner of the award-winning Bay Fish & Chips, for his continued support and dedication to the charity.

During the month of February, Calum and his team collected £202 through collections of the 5p bag charge in support of RNLI. Since the charge came into effect across Scotland, The Bay has been donating the proceeds of the charge to a different charity each month, though there is no legal requirement to do so. The Bay also kindly donated 70 fish suppers to the RNLI for their ceilidh in January, which raised a staggering £935.

“I’m delighted to be able to support Stonehaven’s Royal National Lifeboat Institution through The Bay Fish & Chips. It’s a fundamental part of Stonehaven; they do everything from saving the lives of fishermen to water sports to safeguarding our harbour. Moving forward, I hope I can continue to support the charity in any way I can.”

The RNLI saves lives at sea. Its volunteers provide a 24-hour search and rescue service around the United Kingdom and Republic of Ireland coasts. The RNLI operates over 230 lifeboat stations in the UK and Ireland and has more than 100 lifeguard units on beaches around the UK. The RNLI is independent and depends on voluntary donations and legacies to maintain its rescue service. Since the RNLI was founded in 1824 its lifeboat crews and lifeguards have saved over 137,000 lives. The RNLI is a charity registered in England, Scotland and the Republic of Ireland. 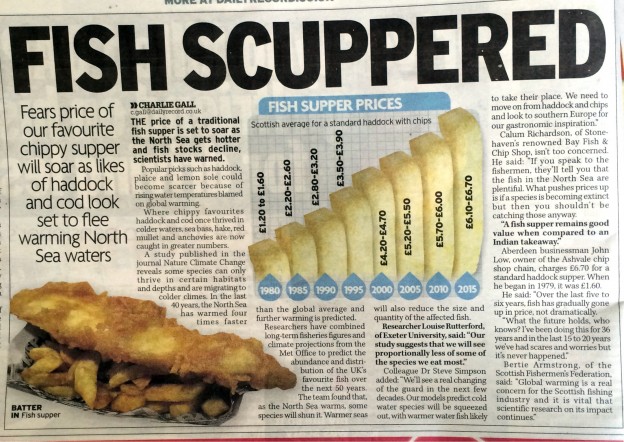